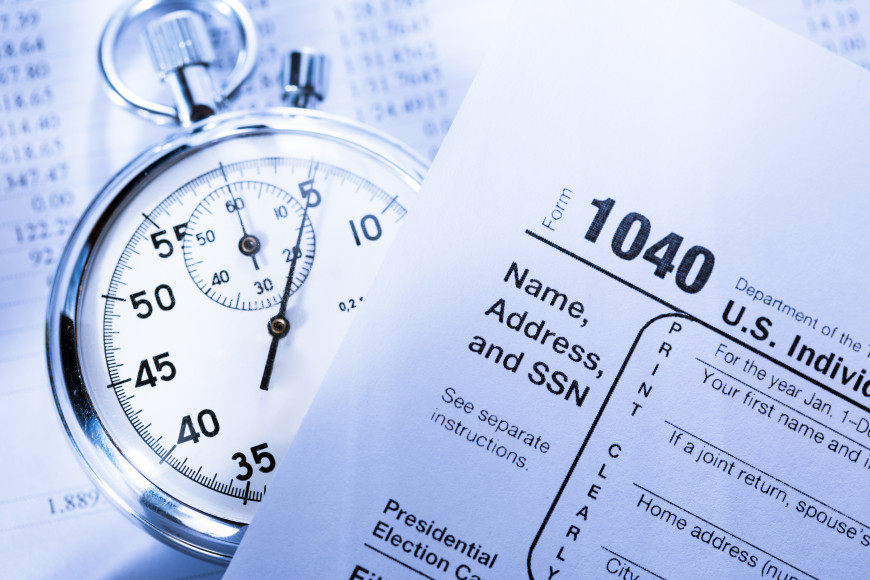 Confusion and uncertainty at the IRS regarding the state of the partnership audit program has, until recently, allowed large partnerships to largely escape careful scrutiny. However, the number of large partnerships has increased dramatically in recent years. One source found that large partnerships held $7.5 trillion in assets in 2012. That amount is almost assuredly larger today. Thus, the IRS and federal government recognized that the status quo was unacceptable and are working to establish a new audit program where partnerships will face significantly heighted scrutiny in their tax and financial dealings. 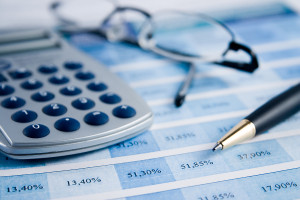 As many are undoubtedly already aware, the Bipartisan Budget Act was signed into law by President Obama on November 2, 2015. As part of the deal with Congress, it was promised that the increased expenditures would be “paid for in a balanced way … [by] ensuring investors in hedge funds, private equity funds and other large partnerships pay what they owe in taxes.” This bill seems to reflect the general trend towards treating the funds derived by general partners as income rather than as capital gains. A Joint Committee on Taxation reports that changes contained within the budget, including enhanced partnership audit rules, could result in an additional $9.3 billion in revenues over 10 years.

The existing partnership audit rules were drafted back in 1982. The problem with these rules include the fact that partnerships cannot be audited in the same fashion as a corporation can. That is, in the case of a corporation, tax can be assessed against the entity directly. But, in the case of a partnership, the IRS must determine each of the partners. Then, the taxing agency must obtain the individual partner’s tax return, figure out the tax adjustment, and provide notice to each partner. This regime has been found unworkable by the IRS and is the chief cause for the extremely low current audit rates. However, a new partnership audit regime is slated to be in effect for partnership filings beginning with the taxable year for 2018.

What Changes in Audits and Tax Handling will Partnerships Face?

Under the new audit rules, liability for unpaid taxes will be shifted from each individual partner to the partnership as a whole. The IRS is free to audit the organization for problems regarding reported income, deductions, credits, and other tax handlings and any unpaid tax would be due directly from the entity. As tax will now be imposed directly at the partnership entity, it is possible that current partners could be made to answer for the actions of a former partner who benefitted from an underpayment of tax in previous years. Whether current partners would be able to request an IRS assessment against the former partner or if the partnership would have to take other legal action to recover the funds is not yet clear. However, this is an essential issue that must be addressed before the new rules go into effect.

In any case, the break from the traditional handling of partnerships as a pass-through entity means that there is the potential for economic understandings that have taken the form of a partnership to be significantly upended. Thus, partners and other concerned parties should not delay in taking action to determine how the new rules are likely to impact their entity and arrangement. It is however important to note that the partnerships having 100 or fewer partners may opt-out of the new rules. However, investment funds with other partnership investors may not opt out of these rules. Other types of partnerships may require special allocation rules to ensure that tax assessments are handled equitably.

Prepare for a Partnership Tax Audit

The Hoffman Tax law Offices are proud to serve an array of California businesses. Whether your company is a partnership, corporation, LLC, or another type of entity we can provide on-point tax advice and guidance. If your company is facing a partnership audit or some other tax enforcement action, we can provide guidance for every step of the process. To schedule a no-cost initial tax consultation call our firm at 800-897-3915 or contact us online.

Is the IRS Failing to Target the Ultra-Wealthy at the Expense of Taxpayers who are Merely Wealthy?
Despite Scams Affecting Tax Returns, Congress Authorizes Robocalls for IRS Tax Debts