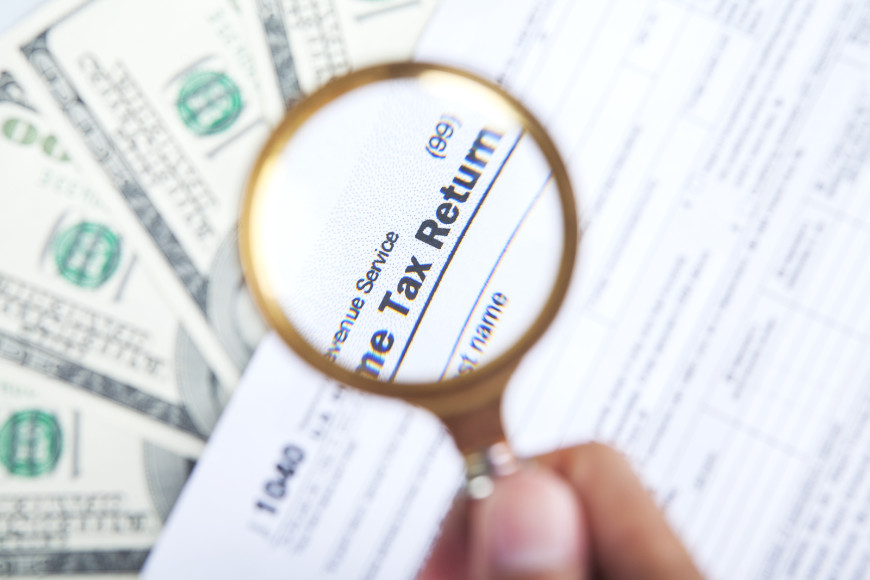 Despite more than a year of a persistent telephone scam that shows little signs of abating or subsiding, Congress is considering action that could lead to increased taxpayer confusion and increased the efficacy for scams of this type. The FTC, IRS and other government agencies have already put out public calls to consumers regarding how they can identify telephone tax scams and what they should do if they get a phone call from an individual who claims to be calling from the IRS. Unfortunately, the proposed action by Congress would make it even more difficult for taxpayers to sort fact from fiction and avoid falling victim to a tax scam all while maintaining compliance with the U.S. Tax Code.

Within Section 301 of the Budget Act of 2015 there is a provision that permits the federal agencies and others to make robocalls. In fact, the Section 301 recently passed eliminates the federal requirement that callers must secure permission before being authorized to make automatic calls or texts to consumers. These robocalls can be made by government agencies, like the IRS, to demand payment on debts, student loans, and back taxes. Furthermore, this change is likely to mean that other private debt collectors will have additional leeway to maneuver and contact consumers.

The calls have not yet begun and there is the possibility that Section 301 of the law will be repealed. At least 10 Senators have signed on to co-sponsor the Help Americans Never Get Unwanted Phone calls (HANGUP) Act. According to co-sponsor Patrick Leahy, “At a time when the FCC has been working to limit these kinds of disruptive and harassing calls, the last thing Congress should be doing is adding more corporate loopholes to laws that are designed to protect consumers. We should quickly pass the HANGUP Act and say goodbye to allowing more unwanted calls.”

However, passage of the HANGUP Act is far from guaranteed. However, if changes are not made it is highly likely that a greater number of taxpayers will be duped by tax scammers.

The IRS-Impersonation phone scam comes in a number of variations and is often a sophisticated scheme that targets an array of taxpayers in California and throughout the country. To date, the most effective prevention information that law enforcement agencies have been able to offer is that the IRS will never call without first sending some written correspondence regarding the allegedly unpaid tax debt. Furthermore, if the IRS does call, it will never demand immediate payment without offering appeal options, ask for a credit card or debit card over the phone, or require a specific method of payment (pre-paid debits cards, for instance) to satisfy a tax debt.

Unfortunately, the authorization of robocalls by government agencies would lead to consumer confusion because the agency would essentially adopt a tactic frequently used by tax scammers: the urgent callback request. Furthermore, because scammers can spoof the caller ID to make it appear like the call is coming from a legitimate government number, they use fake names, and fake badge ID numbers, and may know significant information about the victim it can be extremely difficult to set apart a legitimate call from a scam. Unfortunately, this change by Congress would only add more nuance and difficulty to a distinction and decision that taxpayers typically must make under duress.

For its part the IRS has stated that it is moving forward with implementing the program. A spokesman for the government agency stated that, “We are taking steps to begin implementation of the program as soon as feasible and will do our best to implement the new requirements as effectively as possible. To that end, we will do everything we can do to help taxpayers avoid confusion and ensure they understand their rights and tax responsibilities, particularly in light of continuing scams where callers impersonate IRS agents and request immediate payment.” It is unclear as to what steps the agency will or can take to reduce confusion as it moves to roll-out its robocall program. However it is clear that once the program is up and running law enforcement will no longer be able to tell taxpayers that they can safely ignore calls from individuals purporting to be the IRS.

In light of increasing difficulty regarding tax compliance and differentiating legitimate tax duties from illegitimate tax cams and schemes, all taxpayers would be well-served by working with an experienced tax professional. Tax lawyer Robert Hoffman of the Hoffman Tax Law Office is dedicated to providing high-quality tax representation for an array of tax needs. To schedule a free and confidential tax consultation contact us at 800-897-3915 or contact us online.