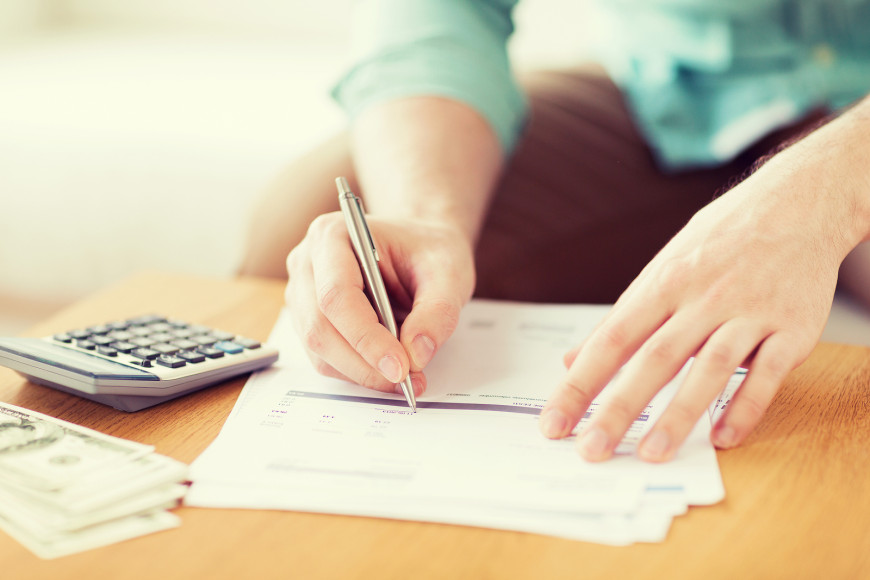 When it comes to undisclosed foreign financial accounts and assets, the time to make required disclosures is quickly running out. U.S. taxpayers holding or having signature authority over certain foreign accounts are obligated to make annual disclosures of these accounts when certain thresholds are exceeded. Some taxpayers have been slow to adjust to the new banking regime ushered in by the Bank Secrecy Act’s FBAR requirement and taxpayer’s FATCA obligations. Unfortunately, this reluctance to adapt to the new disclosure regime subjects the taxpayer to an unacceptable level of risk.

FBAR and FATCA penalties are often harsh. Even an inadvertent violation of FBAR can result in a penalty of up to $10,000. Willful violations can, theoretically, exceed the original value of the account. FATCA penalties can also be significant. These penalties are further enhanced when the taxpayer’s bank or financial institution is added to the Department of Justice’s list of foreign financial facilitators.

Prosecutors claimed that Standard Charter Bank had allowed a number of illegal practices in violation of U.S. law to occur in an attempt to help clients avoid or evade taxes. U.S. prosecutors claim that SCB knew or should have known that it was providing assistance to taxpayer’s in their efforts to defeat tax by:

SCB reached a resolution regarding its cross-border banking activities through the DOJ’s Swiss Bank program. As part of the agreement SCB agreed to make a full and complete disclosure of all of its cross-border banking activities., The bank must provide information regarding accounts linked to U.S. based individuals and entities. Furthermore, the institution is required to reveal all financial institutions that made secret transfers or accepted secret transfers. The bank also agreed to comply+ with any future tax treaty information requests as ratified between the Swiss government and the United States.

Maerki Baumann is the 66th Bank added to the foreign facilitators list due to behaviors that apparently included:

If your foreign financial institution has been added to the foreign facilitators list due to securing a non-prosecution agreement through the Swiss Bank Program, you will face higher penalties should you address the matter through OVDP. While most taxpayers will pay an offshore penalty of 27.5%, taxpayers who hold accounts with banks of the facilitators list will pay a 50% penalty. Taxpayers can avoid the increased penalty if they enter into the program before the bank has been identified and added to the list. However, even where the 50% penalty applies, paying the increased penalty may be well worth the money if there is a risk of criminal prosecution due to the undisclosed foreign accounts. 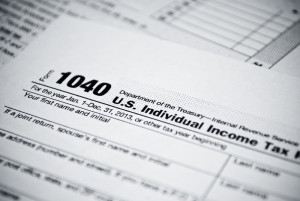 If you have questions or concerns about undeclared foreign financial accounts, Robert Hoffman of the Hoffman Law Offices can provide experienced and dedicated legal guidance. He assesses all tax and offshore disclosure situations independently and can provide on-point legal guidance that is likely to result in a favorable result for the client. To schedule a confidential, no-cost consultation call 800-897-3915 today or contact our firm online.

Income Tax Identity Theft Is a Huge Issue for Taxpayers in Los Angeles and Beyond
Is the IRS Failing to Target the Ultra-Wealthy at the Expense of Taxpayers who are Merely Wealthy?