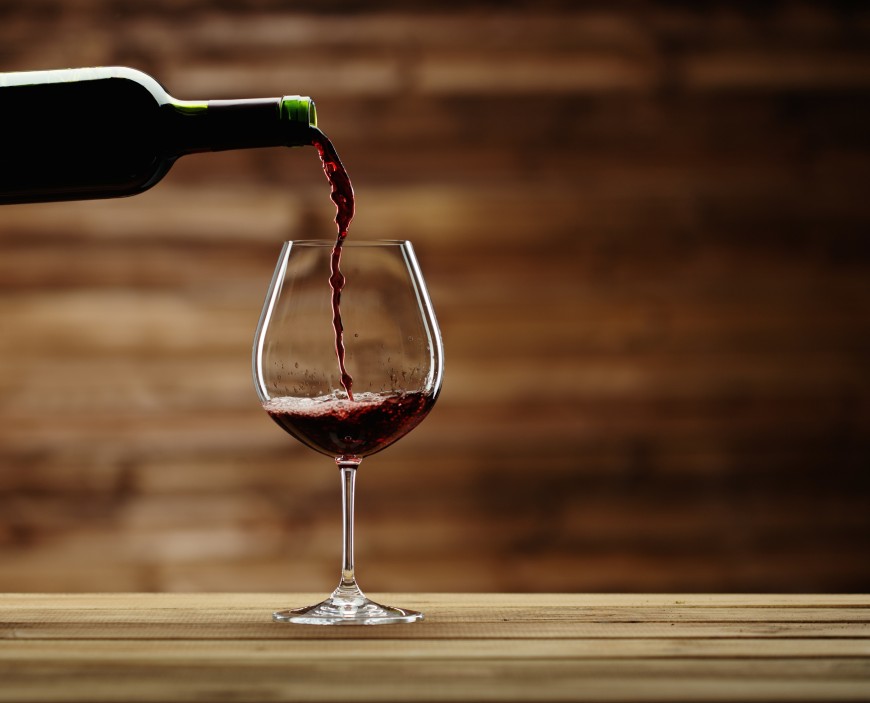 Many business owners believe that their business is an extension of themselves. The business owner may come to this conclusion based on the fact that they are the one who is there to open and close the facility. Furthermore, they may justify, it is their hard work, passion, and direction that is chiefly responsible for getting the business to the point it has reached. In some situations this may cause the business owner or principal to believe that he or she is entitled to a larger share of the business profits. 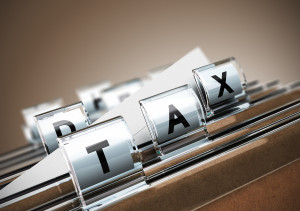 Federal prosecutors allege that former Oreana Winery manager and winemaker, Christian Lucas Garvin, cheated his co-owners out of more than $1.3 million. He has been charged with 58 felony counts including charges for tax fraud, money laundering, and embezzlement.

What was the Winemaker’s Alleged Tax Fraud Scheme?

From approximately 2005 until 2013, Mr. Garvin served as the winemaker and manager for the Oreana Winery located in Santa Barbara. Garvin held a ten percent stake in the business and the remaining 90 percent belonged to two Los Angeles investment partners. After the investment partners apparently noticed some irregularities in the business’s books, they initiated an investigation. Eventually, the partners conducted an audit of the company’s books.

They and prosecutors claim that they found that Mr. Garvin had opened a bank account with a name substantially similar to the proper bank account for the winery. Allegedly, Mr. Garvin would then deposit funds meant for the official winery account into the imposter account. At first, the results of the audit led the investment partners to believe that they had been bilked for about $200,000. However, a subsequent investigation found that Mr. Garvin appeared to have misdirected about $1.6 million in winery funds to the imposter account. Furthermore, an additional audit by the California Franchise Tax Board – the agency charged with administering state income tax – found that Mr. Garvin filed false income tax returns on account of his failure to include the illicitly sourced funds as income.

What are the Consequences of Embezzlement and tax fraud?

Mr. Garvin currently faces 58 felony counts of money laundering, failure to file accurate income tax returns, and embezzlement. If convicted on all of these charges, Mr. Garvin could face up to 52 years in state prison. At his bail hearing a number of conditions have already been imposed upon Mr. Garvin. Should Mr. Garvin be able to post bail he must give up his passport, promise not to leave Santa Barbara County, provide a status report to the court every Monday & Friday, and abstain from the use of alcohol or drugs.

Mr. Garvin pleaded not guilty to all charges. He is expected to make his next court appearance at Santa Barbara Superior Court in December. 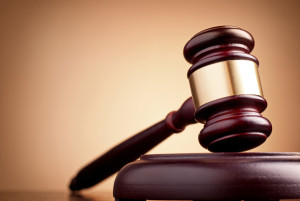 The Hoffman Tax Law Offices are proud to provide tax and business development services for all Los Angeles and Southern California businesses. If you have concerns about the handling of your books, we can perform an audit to uncover any mishandling of tax obligations or wrongdoing by an employee. If your business has been contacted by the IRS or California FTB for an audit, we can help prepare and guide your business through the process. To schedule a free, confidential initial tax consultation call the Hoffman Tax Law Offices at 800-897-3915 or contact us online today.

Can Rebates for Water-saving Turf Installations in California Be Treated as Taxable Income by the IRS?
Income Tax Identity Theft Is a Huge Issue for Taxpayers in Los Angeles and Beyond