This Weird Tax Deduction Trick Could…Land You In Jail?

This Weird Tax Deduction Trick Could…Land You In Jail? 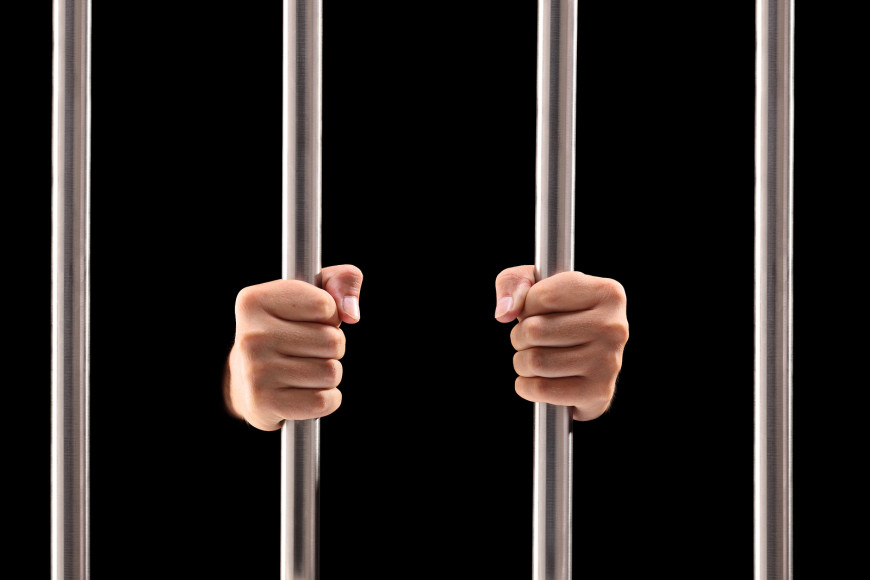 As anyone who has used the Internet in recent years can tell you, the headline above is typical play on sites that will promise implausible benefits from a “weird” or “simple” trick. Other sites may use the tactic of stating that a common person found a trick so effective that accountants or CPAs “hate him.” These tactics are hallmarks of ill-considered strategies designed to benefit the promoter rather than the client. At best, strategies of this type will not help you. At worst, this will open you up to a tax audit or civil or criminal tax liability.

For the Internet generation and those who have become accustomed to using the web for researching everything and anything by “googling it” has become a way of life. Americans today look up everything online from simple everyday tasks like seeking a restaurant recommendation to more serious endeavors like self-diagnosing a medical condition or legal and tax research. In light of such propensities, online sites have been quick to capitalize on people seeking a quick answer to intricate and difficult questions.

In recognition of this fact of modern life, one of our goals at the Hoffman Law Offices is to develop reliable and thoroughly researched online tax resources so that people can familiarize themselves with the basics. However, we also understand that individualized advice can only be offered after a close and careful review of the individual’s finances and circumstances.

Consider the tax case of and tax consequences for Phoenix real-estate guru, business development author, and tireless self-promoter Tanya Marchiol. Ms. Marichiol characterized herself as a graduate from the “new school of self-made moguls.” Apparently one of the methods Ms. Marchiol promoted was for individuals to run their lives as if it were a business. Now, on the surface this initial nugget of “wisdom” doesn’t necessarily seem like a bad thing; that is, to be successful you must have your financial house in order. However, the specific methods Ms. Marchiol then goes on to recommend should startle anyone with a basic knowledge of taxes. She recommends that taxpayers arrange their lives so that, “everything you do can be deducted from your reportable income as a business expense.”

Aside from being extremely poor advice, this smacks of the famous Seinfeld scene where Kramer and Jerry discuss how big businesses simply “write-off” everything:

It’s a write-off for them.

How is it a write-off?

They just write it off.

Write it off what?

Jerry, all these big companies, they write off everything.

You don’t even know what a write-off is.

But they do. And they’re the ones writing it off.

I wish I had the last twenty seconds of my life back.

Ms. Marchiol initially pleaded not guilty to the tax evasion charges and other charges. But apparently, when faced with the harsh reality of facing a federal court that was unlikely to be receptive to her argument that appeared to be lifted straight out of a sitcom, Ms. Marchiol changed course. In November 2014, after pleading not guilty to multiple counts of tax evasion, she admitted that she did not pay taxes on more than $1.4 million in income. Her admission to multiple counts of tax evasion due to overly aggressive deductions and other dubious practices affected her returns for tax years 2008 through 2010. However agents from the IRS also indicated that Ms. Marchiol has a history of failing to file taxes going back to 1998. The agents indicated that she did not file any tax return from 2005 to 2011. Ms. Marchiol was sentenced to four years in prison on tax evasion and money laundering charges.

This is hardly an isolated enforcement action due to excessive deductions. Also consider the enforcement action against self-promoter, of Jersey Shore infamy, Mike the Situation Sorrentino’s tax case. The IRS alleges that Mr. Sorrentino and his brother failed to pay income taxes from two businesses they owned. Furthermore, according to allegations leveled by US Attorney Paul Fishman, the brothers also deducted luxury items – expensive clothing and cars – as business expenses. Also consider the enforcement action and subsequent conviction against Teresa Giudice and Giuseppe “Joe” Giudice of Housewives of New Jersey infamy. The indictment against the couple alleged that they concealed business income and their ownership of businesses.  The two eventually pleaded guilty on a plea deal that involved jail time for both and restitution.

Beware of tax advice that sounds too good to be true

If you haven’t already expected this advice here it is, if tax advice sounds too good to be true, it probably is. Likewise, if a tax preparer or individual provides advice that could be characterized as “one size fits all”, you should also proceed with extreme caution. If you fear that you have fallen victim to dubious tax advice or you have taken overly aggressive positions regarding deductions and business write-offs, the Hoffman Law Office may be able to help. To schedule a free and confidential tax consultation call us at 800-897-3915 or contact us online.

April 15th Has Come and Gone, Did you Fail to File or Pay Taxes?
The IRS Will Pursue Noncompliant Taxpayers Regardless of their Occupation, Wealth, or Resources