The IRS Will Pursue Noncompliant Taxpayers Regardless of their Occupation, Wealth, or Resources -

The IRS Will Pursue Noncompliant Taxpayers Regardless of their Occupation, Wealth, or Resources 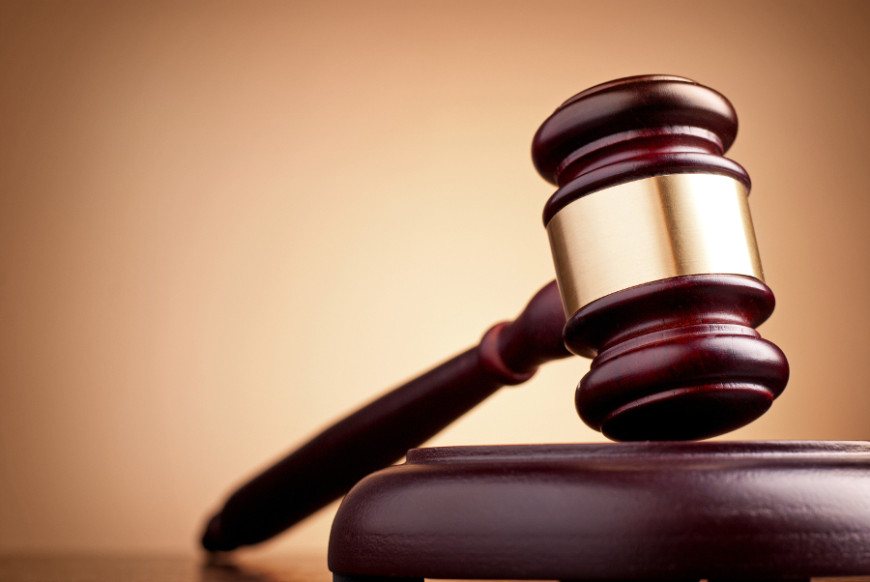 As citizens and taxpayers we expect our elected officials to play by the same rules as everyone else. This includes the accurate reporting of taxes and the timely and sufficient payment of taxes. While most officials undoubtedly follow the law and report and pay taxes on their income, there are always an isolated few who feel that the rules do not apply to them or that they cannot be caught due to their cunning, charm, or social standing.

If the charges filed by prosecutors against Washington State auditor Troy X. Kelley are proven, there will be one less individual allegedly attempting to use his office and standing to cloak wrongful tax acts. However these allegations are still unproven and the official continues to maintain his innocence. In a prepared statement that was issued on April 16, 2015, he stated his belief that the allegations have “no merit”, that they have not “touch[ed] on [his] work as an elected official in anyway” and he maintains that he will be able to “to prove [his] innocence.”

How did the tax fraud scheme arise?

According to the indictment against Mr. Kelly, the sequence of events that led to this point began in approximately 2003. From approximately 2003 to 2008, the indictment alleges that Mr. Kelly ran a business known as Post Closing Department. This company was involved in the processing of conveyance documents – documents involving the mortgages and refinancing. Post Closing was contracted by real estate companies to handle processing. Per terms of the agreement the mortgage company would withhold up to $150 for the processing, but the company was only supposed to about $20 for each processing transaction with the rest being returned to the buyer in due course. The indictment claims that Mr. Kelly’s company kept more than $2 million in fees that it was supposed to return.

However we have yet to reach the tax charges that, in part, make-up the indictment. The tax issues occurred after Post Closing settled a private lawsuit filed by one of the companies that it was processing re-conveyances for. After purportedly settling for over $1 million, the indictment alleges that Mr. Kelly still kept more than, “$2,581,653 of the funds he had concealed.”

Investigators also allege that after settling the suit with the real estate company, he began transferring $245,000 to an account, annually. He  claimed that this was income from  another business he owned. Additional allegations against Mr. Kelly state that he attempted to claim nearly $70,000 in personal expenses as business liabilities.

What tax crimes have been charged?

Mr. Kelly faces a number of serious tax charges. To begin with, he faces charges for corrupt interference with the IRS’ enforcement of the US Tax Code. Under 26 U.S. Code § 7212 that addresses attempts to interfere with administration of IRS laws, upon conviction, can be punished by a fine of up to $5,000 and a prison sentence of up to three years.

He also faces charges for filing false income tax returns for two tax years. For an individual who files a false return, penalties can include fines of up to $250,000, liability for the costs of prosecution, and up to three years in jails. If the fraud was on a corporate return a fine of $500,000 can be imposed.  Mr. Kelly also faces one count of lying to an IRS agent. Lying to an IRS agent is a felony. If convicted, punishment could include up to five years in prison and a fine not to exceed $250,000.

Any person can come under IRS scrutiny regardless if you are wealthy, a government official, or an expatriate living overseas. In fact, roughly 75% of IRS investigations are eventually prosecuted. If you are facing serious civil or criminal tax charges, you need an experienced tax lawyer who can advocate and negotiate on your behalf. The Hoffman Law Offices are dedicating to helping hard-working Americans resolve their past tax errors. To schedule a free and confidential initial assessment, call our firm at 800-897-3915 or contact us online today.

This Weird Tax Deduction Trick Could…Land You In Jail?
Many Tax-Exempt Organizations Must Make Required Filings by May 15th or Risk Loss of Exempt Status