If Your Income Is Greater Than $1 Million, You Face a One-In-Ten Chance of an IRS Audit 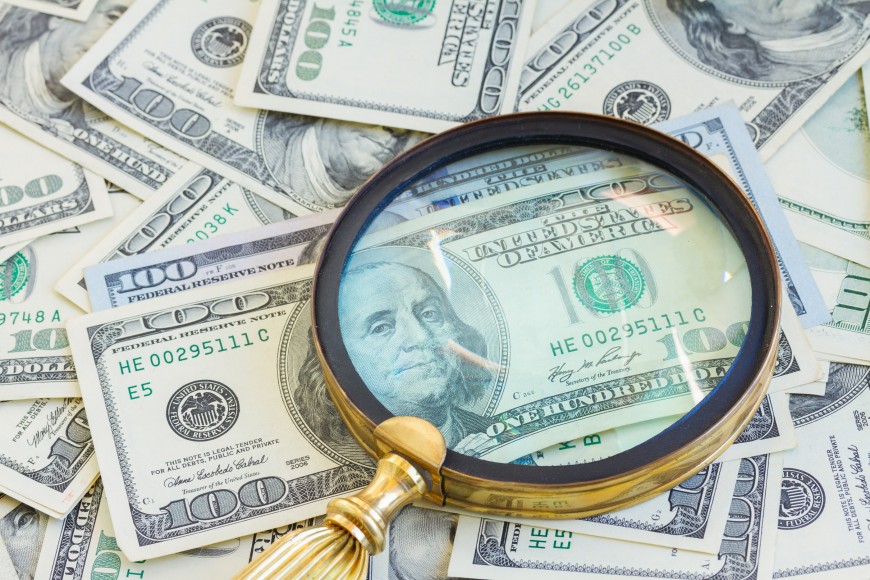 Taxpayers frequently want to know what their audit risk is and how likely they are to face a tax audit in a particular year. The risk for an audit is often difficult to quantify but for the data released on an annual basis by the IRS. From this data we can derive the likelihood that a taxpayer faces an audit. The likelihood of your audit risk is largely based on your reported level of income. While taxpayers at lower income levels face a reduced audit risk, taxpayers with significant yearly earnings face a much greater likelihood of an IRS audit.

However, the nature of statistics being what they are doesn’t mean you are necessarily guaranteed  to face an audit. But, your level of income, sources of income and complexity of your income tax filing are all factors that a prudent taxpayer should consider before taking risky actions. Risky actions can include overstating deductions, taking credits one was not entitled to receive, mischaracterizing the source or nature of income and an array of other practices. If you’ve already been contacted by the IRS contact an experienced tax attorney today. Robert Hoffman of the Hoffman Law Offices can fight to protect your bottom-line in an IRS examination. If you are facing criminal tax charges due to a willful pattern of noncompliance Mr. Hoffman can fight to protect your freedom. To schedule a free, confidential consultation call 800-897-3915 or contact us online today. 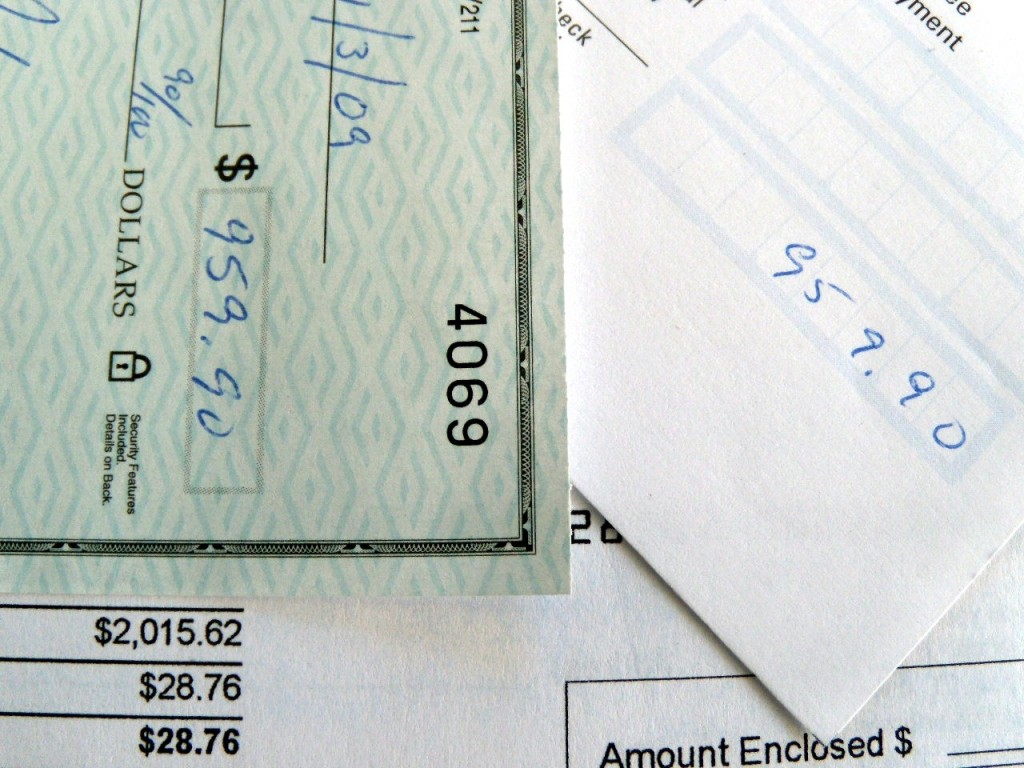 Taxpayers who fail to file and taxpayers who claim zero income face higher than average audit rates. However, taxpayers who have incomes face an even higher audit risk. According to statistics released by the IRS, taxpayers earning $1 million or more face a 10% change of an audit. In other words, for every ten individuals with an income greater than $10 million audited, one of those individuals will face an audit. This focus on high-earners has intensified. In the previous fiscal year, individuals earning $1 million or more a year faced an audit rate of 7.5%. While this still represents a significant number of high earners facing an audit, it is elevated far beyond the general rate.

This information and the general trends suggest that high earners may face even more intense scrutiny in the upcoming years. Consider that the audit rate was for individuals earning $1 million or more as recently as 2006 was just 5.3 percent.   Extrapolating out from these numbers, there is certainly a likelihood that these taxpayers will continue to face a significant and increasing audit risk.

The IRS statistics also revealed that high earners are significantly more likely to face an audit by mail. This increased risk of a correspondence audit is created by the seemingly good news that the amount of IRS field audits, audits conducted in-person, fell by roughly 8 percent. However, this 8% decrease was more than offset by a whopping 35 percent increase in correspondence audits. These audits are likely to hone in on common areas for tax problems such as mischaracterization of income and deductions of alleged business expenses.

Donald Trump States He Is Audited by the IRS Every Year

If you think a 10 percent and potentially increasing risk of audit is daunting, consider the situation apparently faced by many of the ultra-wealthy. In a recent radio interview regarding his presidential candidacy, Mr. Trump was asked about when he was going to release his tax returns. In response to this question, Mr. Trump characterized the inquiry and stated that he is, “audited all the time by government. And I think every single year, I’ve had an audit for years. And you know, other people, friends of mine say they never get audited. I say congratulations. I have audits every year.”

While Mr. Trump’s significant income certainly plays a role in his frequent audits, the complexity of his filings also likely plays a role. In any case, the lesson to take away is that as your income grows, your audit risk also grows. This is likely simply a function of the IRS seeking an ample return on its audit dollar by targeting where the money is. Auditing wealthy individuals with significant income satisfies the agencies dual goals of deterring tax fraud and evasion while also collecting revenue for the government.

Facing an IRS Audit? Work With a Tax Attorney

If you are facing an IRS audit, it is important to work with a tax lawyer who can protect you from making misstatements or otherwise compounding your potential liabilities. Additionally, our California tax attorneys can work to prevent a civil audit from uncovering new information that results in criminal tax charges. To schedule a free and confidential tax audit consultation call 800-897-3915 or contact the Hoffman Law Offices online.

Failure to File 1099s can Result in Additional Scrutiny, Potential Audit for Taxpayers
3 Things Every Taxpayer Should Do to Decrease Their Tax Audit Risk