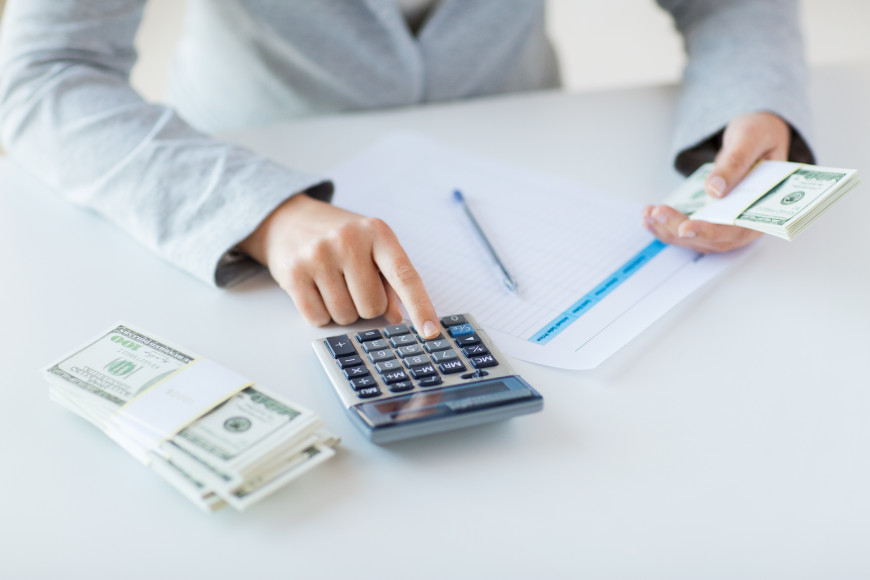 These organizations and others worry that these new, currently voluntary, options will discourage individuals from engaging in charitable giving. Furthermore, for those who are altruistic, many worry about the IRS track-record handling sensitive data. Concerned about the IRS and your business? Get in touch with Los Angeles tax lawyer Robert Hoffman today.

IRS Proposal Would Make Inclusion of Social Security Number Voluntary, But May Lead to a Permanent Requirement

Under the new charitable giving rules as presented by the IRS, charitable organizations would be required to prepare and submit a “donee report” for certain individuals who make a donation to the organization. Per the proposed regulations, the threshold where a done report would become optional is a mere $250 donation to the organization. A complete donee report would include highly sensitive personal information including the donee’s Social Security number, name, and home address. The report must be returned by February 28th annually. Nonprofit organizations that choose to supply this information within a donnee’s report must also provide donor’s with “information related to that donor” by the same date. 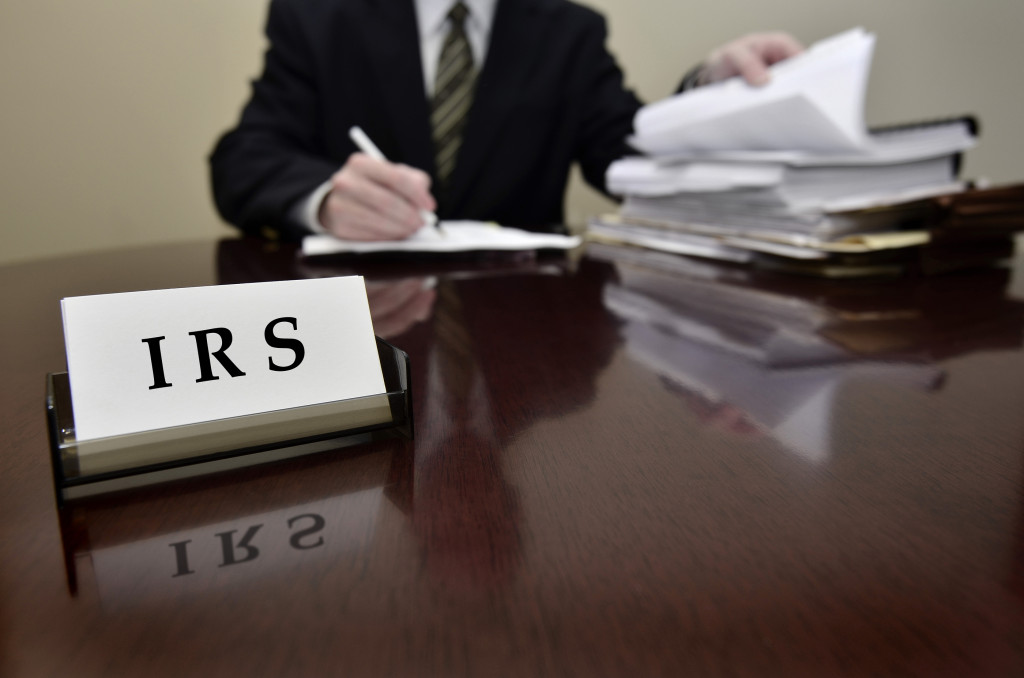 A numberof non-profits, non-profit advocacy organizations, and priovacy watchdogs are expressing concern with the plan. In fact, the National Council of Nonprofits, a group representing 25,000 not-for-profits, has issued a position statement during this public comment period in opposition to the proposed rules. The organization states that the, “Treasury and the IRS state in the proposed rule that the current system of contemporaneous written acknowledgement of donations ‘works effectively, with the minimal burden on donors and donees.’ Adding a potentially confusing parallel reporting regime that needlessly introduces the risks of fraud, identity theft, and decreased donations to the community should be rejected.” Aside from the fraud risks, the organization is also concerned about the significant costs that may be introduced by this apparently duplicative reporting requirement. The organization fears, “public confusion and disincentives for donors to support the work of nonprofits.”

This view is not without its merit. First, plans of this type are routinely introduced as “voluntary” measures to get people and organizations accustomed to the obligation. Then, several years later, the “voluntary” obligation becomes a mandatory one. Furthermore, in light of the IRS’s continued inability to eliminate or make progress against stolen identity return fraud (SIRF) which is predicated on the availability of legitimate Social Security numbers, it is rather perplexing as to whythe IRS would take theses steps at this point.

The IRS & Other Response to the Proposed Charitable Giving Tax Rules

In a recent statement , the IRS claims that this program was proposed due to interest from charitable organizations themselves. The organization writes, “The IRS released proposed regulations in September that would potentially implement an optional, alternative way of substantiating donations for some donors that is provided by statute. This project was prompted because some donee organizations and donors were interested in using this option.” The IRS claims that these changes may be helpful for organizations seeking an alternative means of substantiating donnee contributions. However, for many other organizations, these proposed rules are source of anxiety. 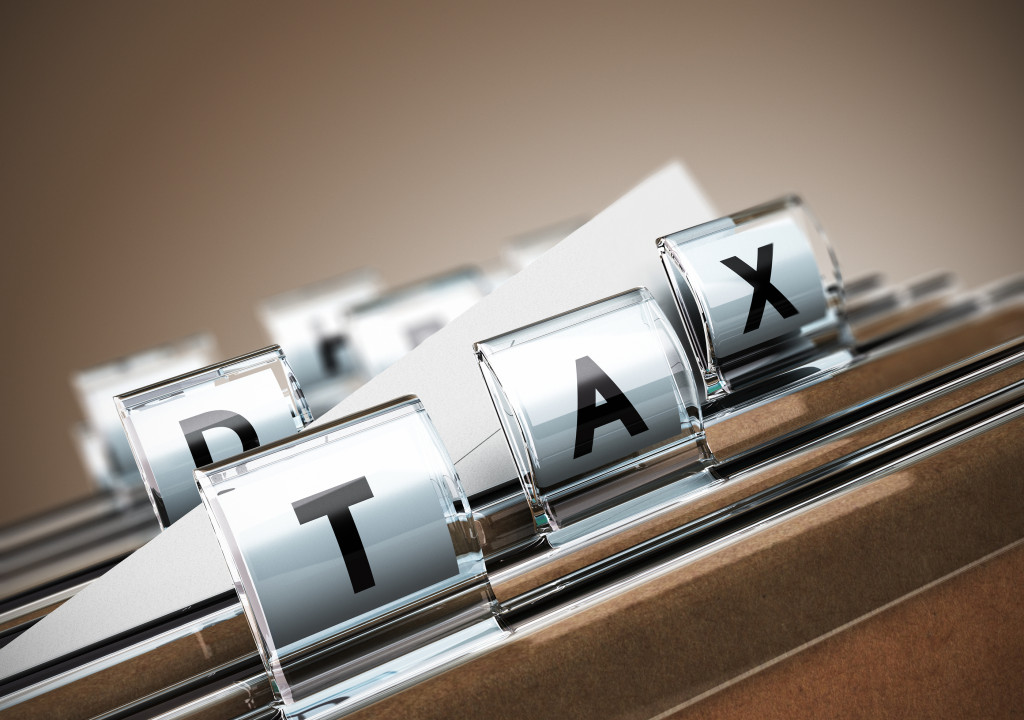 For its part, the Senate has taken steps to block the implementation of a plan of this type. Sen. Pat Roberts has introduced a bill that would block these changes from being implemented and maintain the current law. Senator Roberts bases his opposition to the new rules on the grounds that, “The IRS has already threatened donors in groups that it doesn’t like. I don’t think we can trust them with a new source of data on donors. There also is no assurance that the agency will stop at this voluntary rule and move to make such reporting mandatory for all contributions and all charities.”

Robert Hoffman of the Hoffman Law Offices can provide on-point guidance for California charities and charitable organizations with a nation-wide footprint. For individual donors, California tax attorney Mr. Hoffman can provide trusted guidance regarding any exemptions or deductions you may qualify to receive. To schedule a free, no-obligation initial tax consultation  or contact us online.