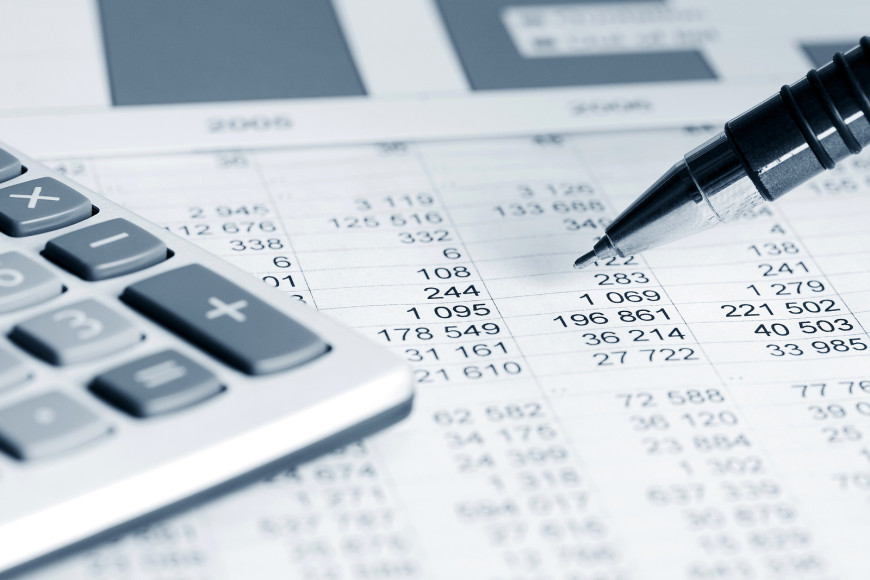 Undisclosed or unreported offshore accounts can cause huge problems for taxpayers. Aside from massive fines, failure to file Report of Foreign Bank and Financial Accounts (FBAR) or Foreign Account & Tax Compliance Act (FATCA) can result in additional tax problems such as opening the taxpayer up to an audit that may detect other instances of non-compliant behavior. In short, facing an IRS inquiry due to unreported foreign accounts is a situation that all taxpayers should endeavor to avoid.

Unfortunately, it is becoming significantly more difficult for taxpayers to keep offshore accounts a secret from the United States government. The enactment and rapid expansion of FATCA provides the U.S. government with additional information and resources to identify and pursue taxpayers with undisclosed overseas accounts. Furthermore, the steps taxpayers take to conceal their accounts from the government typically compounds the taxpayer’s problems and makes the taxpayer subject to the harsher penalties due to the presence of willfulness. Thus, typically and at this point in offshore compliance enforcement, taxpayers who are identified and face prosecution often face serious charges that can be financially devastating.

However, there are options available that can reduce the penalties faced by the taxpayer. The Hoffman Tax Law Offices can help taxpayers understand their options and present strategies that are likely to allow the taxpayer to come back into compliance with the U.S. Tax Code. 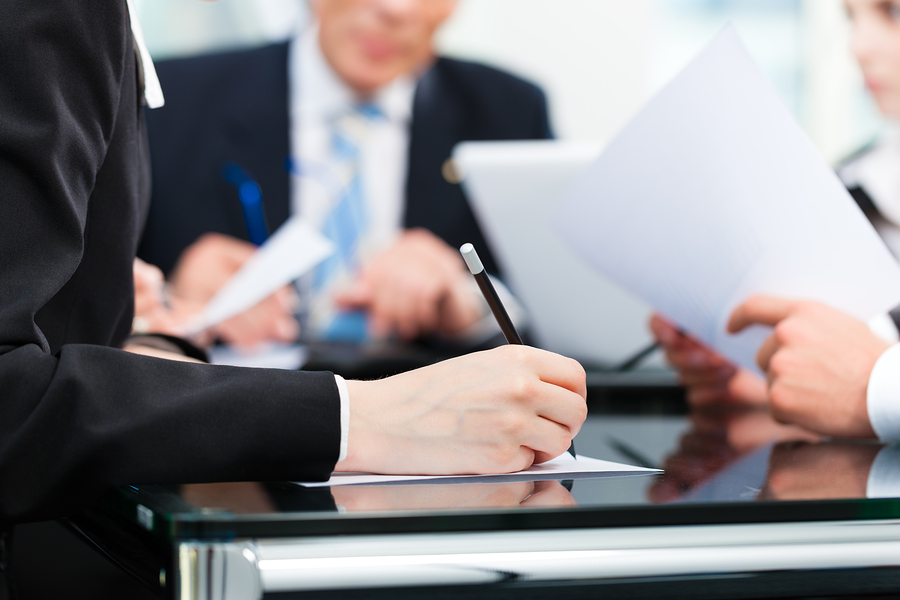 What Penalties Can A Taxpayer Face For undisclosed Foreign Accounts & Assets?

Taxpayers who fail to satisfy their offshore tax disclosure duties are subject to severe penalties under FBAR, FATCA, or both. Taxpayers must file FinCEN Form 114 by the FBAR filing deadline or they are subject to a $10,000 fine for every year where the account went unreported when it should have been disclosed. However, when the IRS or government agent believes that the failure to comply with FBAR was intentional or voluntary then even more severe penalties can apply. A willful FBAR violation can be punished by a penalty of $100,000 or 50% of the original account balance – whichever is greater. In light of the severe monetary penalties that can be imposed upon conviction of an FBAR violation, taxpayers should take all reasonable steps to protect themselves. While prevention is the best method to avoid FBAR problems, taxpayers who suspect problems may be able to reduce the penalties they face by engaging in a voluntary disclosure program like Offshore Voluntary Disclosure or Streamlined Disclosure.

FATCA violations can also be punished harshly. A single filing mistake can result in a penalty of up to $10,000 under FATCA. If the taxpayer fails to correct the FATCA compliance problem he or she is subject to additional penalties. A $50,000 fine can be imposed if the taxpayer continues to fail to make required disclosures under FATCA. Additionally, any amount of underpayment of one’s income tax attributed to the failure to disclose can also be punished by the substantial understatement penalty. The substantial understatement penalty is assessed at 40%.

Currently, more than 100 nations have signed an international tax information sharing agreement with the United States government. Under these agreements foreign banks and foreign financial institutions are required to disclose the existence of U.S. linked accounts and identify the account holder. Nations with an agreement to share account information with the United States government include:

These nations represent only a handful of the countries engaged in information sharing with the U.S. government. For any foreign accounts held in these and more than 100 nations, it should be assumed that your account will be identified to the United States government. Taxpayers must take steps to protect themselves or to correct their past noncompliance. Making a voluntary disclosure is one way a taxpayer can come back into compliance, but time is of the essence since taxpayers facing an inquiry are typically ineligible for the program. 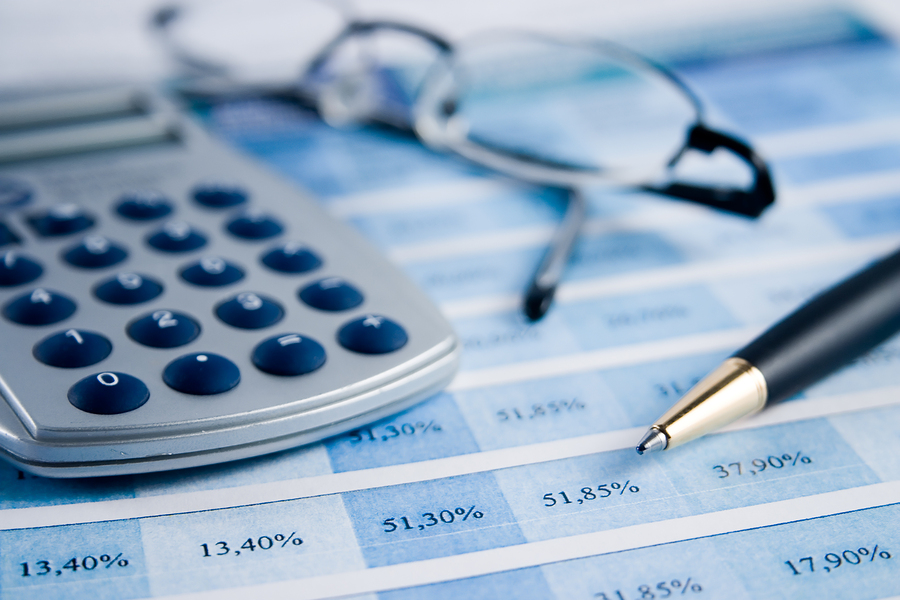 Put Our Experience to Work Fixing Your Offshore Tax Issues

If you are facing offshore tax allegations or suspect that past handling of your offshore accounts was improper, the Hoffman Tax Law Offices can help. Our experienced team works diligently and strategically to reduce or eliminate the potential consequences of your tax situation. To schedule a free and private tax consultation call our firm at 800-897-3915 or contact us online today.