How Should I Fix My FATCA & FBAR Offshore Disclosure Failures?

How Should I Fix My FATCA & FBAR Offshore Disclosure Failures — OVDP, Streamlined Programs? 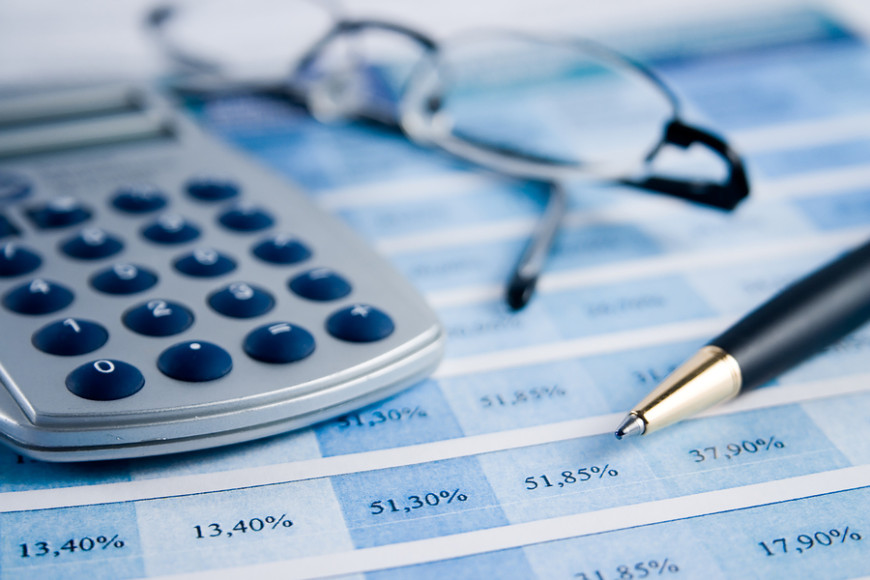 Taxpayers who have failed to disclose foreign accounts and foreign assets may not yet realize what a difficult situation they find themselves in. However, the passage of FATCA, FBAR, and other legislation now requires taxpayers to disclose foreign accounts and assets or face significant penalties. The IRS is known to aggressively pursue taxpayers who have failed to satisfy their FATCA, FBAR, and other tax obligations. However, the IRS provides certain programs like Offshore Voluntary Disclose (OVDP) and Streamlined disclosure programs. But, even a mistake or error can have serious tax consequences. Furthermore, an inappropriate or mistaken petition for a relief program can actually exacerbate your tax issues. Therefore prior to taking action on undisclosed foreign accounts, you should seek the counsel of an experienced tax lawyer.

What is Offered through the Traditional OVDP Program?

The standard or vanilla OVDP program is typically appropriate for those who are concerned about issues of willful conduct. The concern may be because you believe that your conduct may constitute willful behavior or because you think that your good faith actions might be perceived as willful. The vanilla-version of OVDP will require the taxpayer to provide eight years of FBARs and amended tax returns. You will pay back taxes, interest on unpaid taxes, and a 20 percent penalty on the outstanding accounts. Most taxpayers will pay a 27.5 percent offshore penalty on their highest value foreign account. For taxpayers with accounts at banks and financial institutions that have been named as facilitators, a 50 percent penalty can apply. While OVDP requires a significant amount of paperwork and can include significant fines and penalties it will provide protection from criminal prosecution. 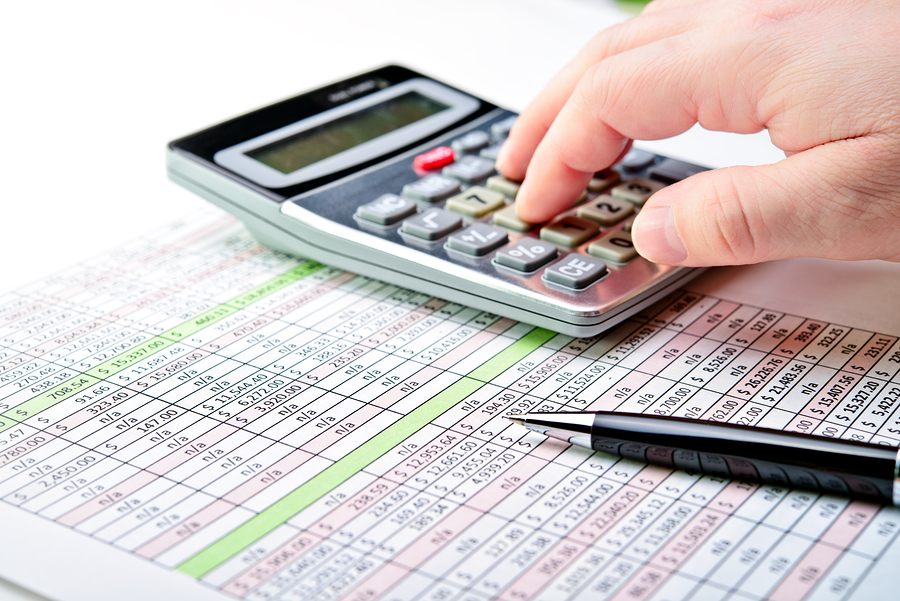 How is the Streamlined Program Different from Standard OVDP?

Under terms of the domestic program, 3 years of amended tax returns are required. Additionally 6 years of FBARs are required. The foreign streamline program does not impose any fines at all. The domestic streamlined program can result in a 5 percent penalty. While the streamlined domestic penalty of 5 percent seems like a significant advantage over the regular OVDP program’s 27.5 percent offshore penalty, differences in the program requirements and how penalties are assessed can make that deal less appealing than it initially appears.

To begin with, the streamlined programs require a taxpayer to certify that their compliance failure was not the product of willful behavior. Furthermore taxpayers must provide reasons and explanations for their failure to comply with the disclosure laws. Taxpayers who committed willful acts or acts that could be perceived as willful should not participate in the streamlined program because the IRS may examine taxpayer’s filings and can impose harsh fines and penalties.

Rely on Our Offshore Tax Experience

The Hoffman Law Firm is dedicated to providing strategic solutions to difficult tax concerns and tax charges. We work to reduce the tax consequences you face due to past compliance mistakes and errors. To schedule a free and confidential tax consultation, call our firm at 800-897-3915 or contact us online.