Luxembourg is a well-established haven for US expatriates. While Luxembourg is one of the smallest nations in Europe, it has a rich cultural heritage and is home to beautiful scenery. While many may be entranced by the country’s fairy-tale-like appearance, the nation’s true draw lies in its opportunities for professional development. In fact, this small European nation owes it desirability to the country’s financial institutions and market access. This often means that expats move to Luxembourg as part of a career path or while otherwise attached to a multinational corporation or organization. 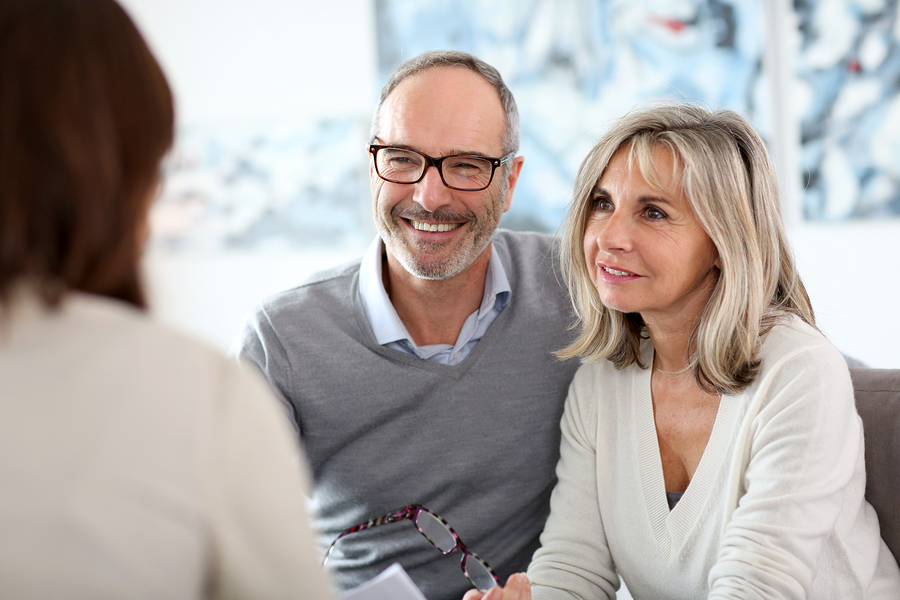 Business pursuits aren’t the sole draw for the country, however. Luxembourg was voted the cultural capital of Europe in 2007. But regardless of your reasons for leaving the US and relocating in Luxembourg it is essential that you remain current with all tax reporting and payment obligations. Aside from taxes on your income and assets, this can also include your obligation to disclose certain foreign financial accounts provided that the balances in those accounts exceed certain thresholds

US expats are taxed on the basis of their worldwide income

US taxpayers must report and pay taxes on their worldwide income. The United States is one of only a handful of nations that assess tax in this way. That is, where most countries impose tax on the basis of residency or physical presence, the United States taxes on the basis of citizenship. This means that US citizens, green card holders and others with a US tax obligation can face a duplicate tax or what many refer to as “double-taxation.”

US taxpayers must disclose certain foreign accounts under FATCA and FBAR

One of the chief goals of the IRS and US government in recent years has been to reduce the tax collection shortfall. Oen of the areas identified as a main source of tax evasion has traditionally been wealthy Americans who stash income and assets in undisclosed foreign accounts to defeat the assessment and avoid the payment of taxes. Thus the US government has established legislation which requires US taxpayers to disclose the existence of certain foreign accounts.

FATCA not only requires US taxpayers to disclose certain types of accounts, but also requires foreign financial institutions to turn over account information regarding US-linked accounts. Banks that fail to provide this information can be subject to a significant withholding penalty, therefore if you have foreign undisclosed accounts your likelihood of detection has never been higher. Accounts that may trigger a FATCA disclosure include:

In general, the disclosure requirement will not be triggered until the account exceeds $50,000. However, FBAR may trigger a disclosure obligation at a lower threshhold.

While FBAR applies to a more narrowly constructed class of financial accounts, there is some overlap between FBAR and FATCA reporting requirements. An FBAR reporting obligation is triggered when the balance in one or more foreign financial accounts exceeds $10,000.

The penalties for failing to satisfy one’s FBAR or FATCA reporting requirements can be severe. FATCA violations can be punished by a penalty of $10,000. An additional penalty of $10,000 can be assessed for each 30 day period where the account remains undisclosed despite receipt of notice from the IRS. While a non-willful FBAR violation can also be punished by a fine of $10,000, the penalties for a willful violation are much more severe. A willful FBAR violation can subject the accountholder to the greater of a fine of $100,000 or 50% of the original account balance.

OVDP may offer a solution to your foreign account tax problems

Offshore Voluntary Disclosure may provide a pathway for you to correct your tax issues caused by offshore accounts. Under the program a taxpayer agrees to voluntary tell the IRS about past acts of tax noncompliance. In exchange for the taxpayer being forthcoming, the IRS typical refrains from criminal prosecution and permits the taxpayer to pay a lower penalty rate. However time can be of the essence, because the program will be unavailable if the taxpayer comes under investigation by the IRS.

To schedule a free consultation at the Hoffman Law Offices call 800-897-3915 or contact us online.