Lancaster, California is a thriving charter city located in northern Los Angeles County. Since it was founded in 1977, the population of Lancaster has increased by more than 500 percent from just under 40,000 at its found to the more than 155,000 residents reported in the 2010 census. The city offers a mix of retail, dining and entertainment options. Furthermore employment at nearby air force and other military bases is not uncommon. Lancaster State Prison, the first prison to open in Los Angeles County, is also a major employer for the area. In short Lancaster is a diverse ad vibrant community. 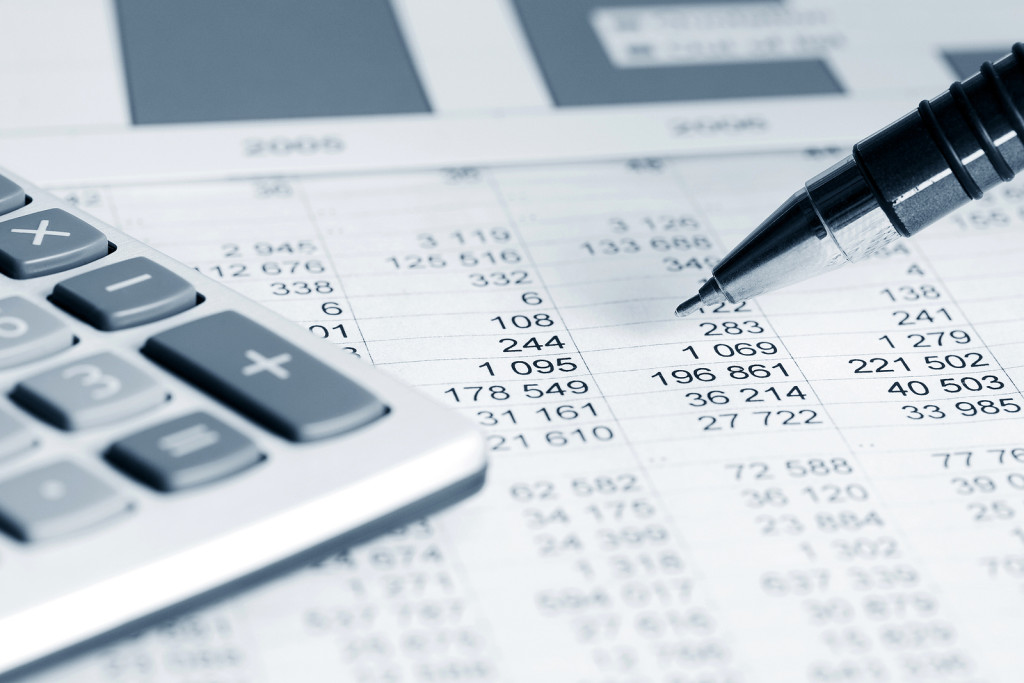 However Lancaster is not without its economic concerns. Downturns in manufacturing and funding for local military projects has eroded an entire sector of high-paying jobs for Californians. Some of those individuals or families may try to plug this budget shortfall by concealing income or otherwise underpaying their taxes. Or maybe you made an honest mistake on a form that triggered an audit. Regardless of the reason or reasons that you came under suspicion, you know that you must address this audit or the problem will only grow. The Hoffman Law Offices can help you identify the reasons for your tax audit and mitigate the potential consequences the audit could cause.

Why did the IRS Decide to Audit me?

There are a broad array of reasons behind the triggering of an IRS audit. Perhaps the most simple and straight-forward for an audit is that the taxpayer was selected for an audit at random. In other cases, an audit can be triggered by document matching. That is, when an employer files a W-2 or 1099, it will send one copy to the taxpayer and one copy to the IRS. If the corresponding document is missing or does not contain the expected values the likelihood of an audit increases. Furthermore, a taxpayer may be selected for an audit based on his or her business relationship and transactional links with another taxpayer who has been selected for audit. For instance, the audit of a business partner may open a taxpayer to an audit.

All of these situations are considered when the IRS calculates what is known as a DIF score, the probability that an error or omission in the tax filing created an underpayment of tax. Factors that can inflate the DIF score include expenses that deviate extensively from the average, similarly situated taxpayer. Taxpayers who use implausible numbers, such as only round numbers, also face a heightened risk of an audit. Furthermore taxpayers who fail to include all sources of income also face an increased audit risk. In short, the reasons for an audit can be varied, complex, and technical. An experienced tax attorney can help you identify them and respond to the IRS’ allegations.

What Should I Expect from an Audit?

Taxpayers facing a potential audit can expect to either undergo an audit process that is by mail or in-person. Audits that are by mail are typically for less serious issues. For instance, if you failed to include certain information about an itemized deduction or certain expenses an audit by mail would be more likely. 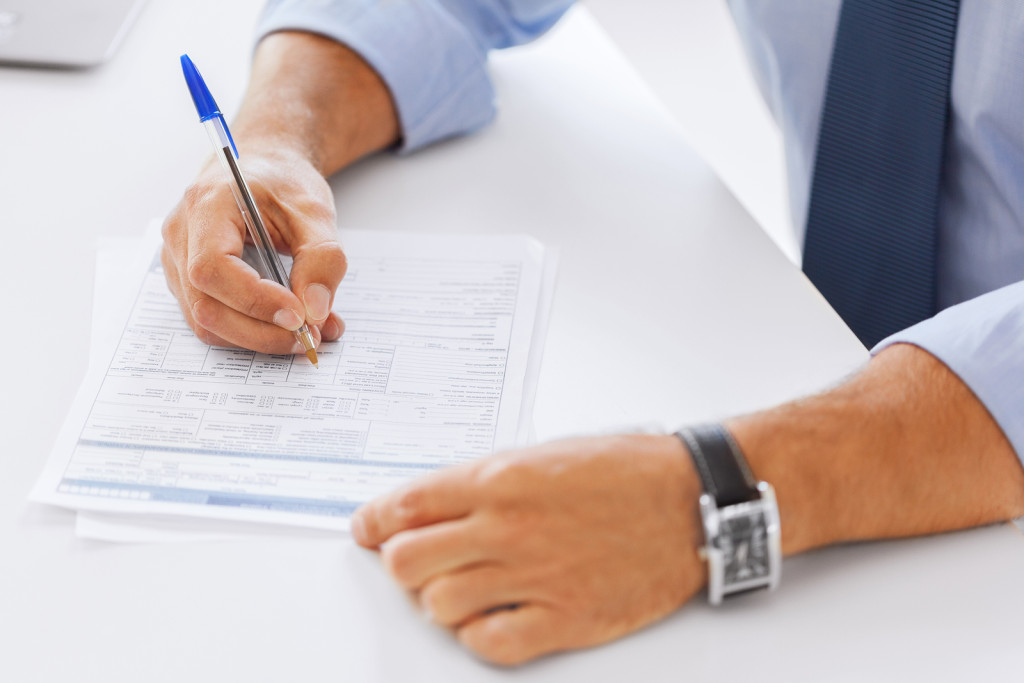 An in-person audit is more likely for a business or when there are major problems and concerns. An in-person audit is typically conducted at the site where an individual’s or business’ records and financial books are kept. While requests to transfer the location of the audit will be considered, the IRS does not have an obligation to grant them. The taxpayer should make all required records available to the investigating agent including:

If you are not ready for your audit, a taxpayer can typically request additional time. However, the IRS will not allow you to delay the matter indefinitely.

Rely on an Experienced Tax Lawyer

If you have questions regarding your tax audit, the Hoffman Tax Law Offices can help. To schedule a free, confidential initial tax audit consultation call my firm at 800-897-3915 or contact us online today.